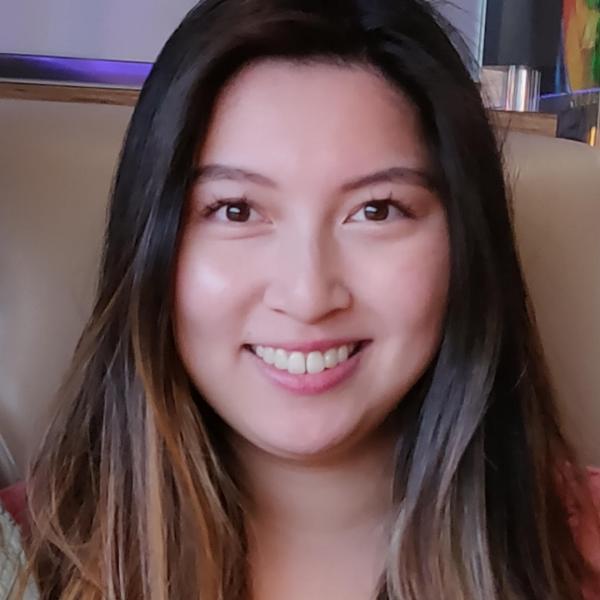 Stephanie finished her nursing studies at the end of 2015. Originally, she wanted to become a French immersion teacher as she grew up with the language and appreciates the wonders of learning. She later found that same connection and fulfillment in health care. For the first few years of her career, Stephanie worked on the postpartum unit at Burnaby hospital. She is incredibly passionate about the early beginnings of a family and baby care. Later, she was sponsored to further her studies in the condensed labour/delivery program at BCIT. Now she works on both postpartum and labour/delivery units at Burnaby as a casual ever since joining South! Stephanie is an empathetic and caring team member who looks forward to being part of your care during pregnancy and postpartum!

Stephanie enjoys spending her time with family and friends. She enjoys a range of activities, from homey chats to watching suspenseful movies to going out for hikes and runs. Most of all, Stephanie loves spending time with animals. She enjoys seeing them from a distance on farms and in nature, as well as playing with friends’ pets. She would be more than happy to hear about your furry friends and to see any pictures of them!