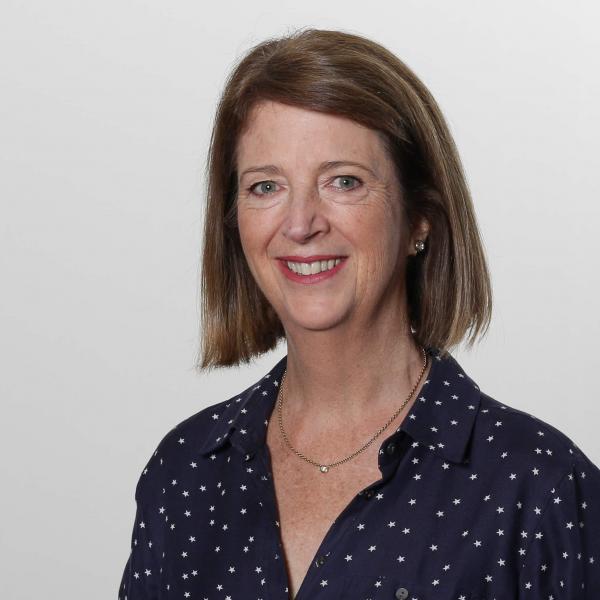 Philippa trained in England as a nurse and midwife in the early 1980s. She visited families in the countryside initially on her bicycle and then on a small motorbike. After getting married and having four children, Madeleine, Gabriella, Theo and Alex, she and her husband moved with the troop to Vancouver in 1992. In 2005 she went back to school to get her Canadian nursing registration, and went on to work at BC Womens hospital in labour and delivery, where she first encountered the SCBP team. She joined the team in 2012 where she now focuses on breast feeding support, and in offering the best care for parents and newborns when they are at their most vulnerable in the early postpartum days. Outside work she loves travelling, camping, cross country skiing and snow shoeing.